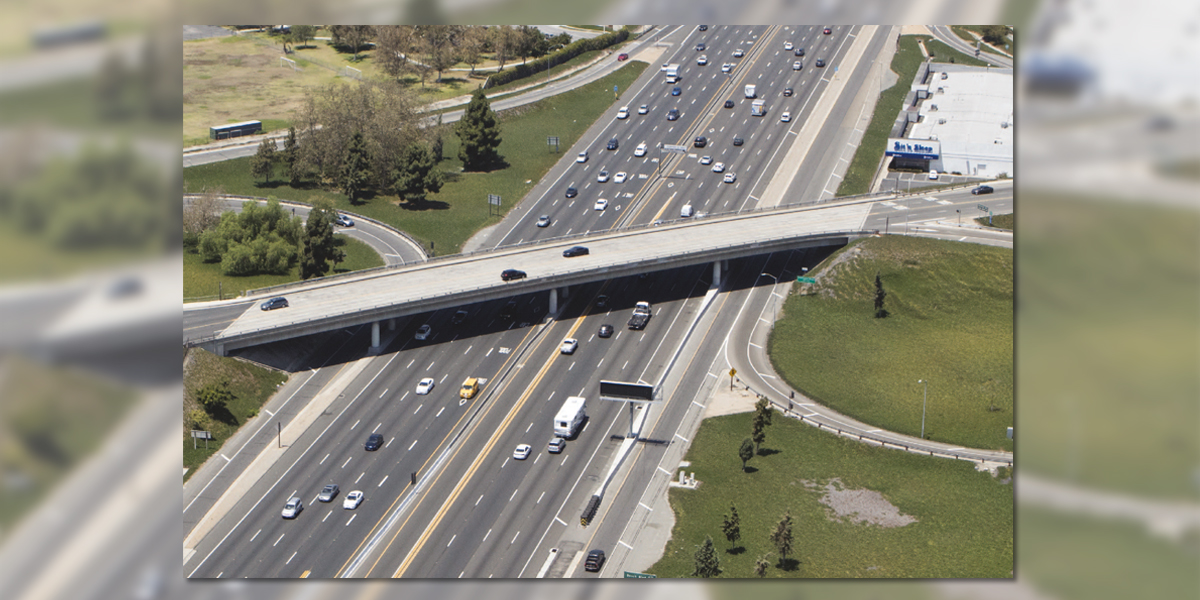 OHLA, via its subsidiary company, Judlau Contracting, Inc., has received a new contract valued at $150 million in the USA. The project, awarded by the New York City Department of Transportation (NYCDOT), is part of a long-awaited plan to upgrade and rehabilitate the West 79th Street Rotunda Complex and the West 79th Street Bridge over Amtrak rail lines.

Located on Manhattan’s Upper West Side, the Rotunda Complex is listed on the National Register of Historic Places. This multi-faceted structure serves as vehicle traffic control and an entry point to Riverside Park and its popular 79th St. Boat Basin Marina.  The structure consists of a traffic circle and entrance and exit ramps that lead to city streets and a major NYC highway.  The complex also consists of pedestrian walkways, bike lanes, and concession areas. Originally built in 1938, the Rotunda was designed to serve as both a transportation corridor and a recreational area.

The project will require Judlau’s frequent coordination with other major public entities including Amtrak and the New York City Department of Parks and Recreation (NYCDPR). The contract’s scope of work will be divided into four major categories, three of which are distinguished by each of the various structural levels of the multimodal facility. The Traffic Circle, which is at the highest elevation, consists of the rehabilitation of the West 79th Street Traffic Circle and the ramps to and from Henry Hudson Parkway; the Pedestrian Level, which features rehabilitation work on the plaza, fountain, terrace, and landscape areas; and the Garage Level, which encompasses rehabilitation of a parking garage and NYCDPR facilities. Judlau will also rehabilitate the West 79th Street bridge above active Amtrak rail lines, which is a major focal point of the project.

The project also consists of upgraded pedestrian ramps that will make the structure ADA compliant. The objective of the contract is to improve the Complex’s structural integrity while also enhancing the features of the facility so it can be returned to a popular destination for community residents and visitors to enjoy.

This new contract adds to other significant successful bids by the OHLA Group in New York State – for example, the contract for executing the Accessibility projects at Eight Stations for the MTA, New York City Transit, the project from the MTA Long Island Rail Road (LIRR) to design and build the Elmont train station, the first new full-time LIRR station in nearly 50 years. Previously, Judlau was involved in renovation of the 63rd Street and 72nd Street subway stations, part of New York’s new Second Avenue Subway line, the largest expansion of the subway in half a century.

OHAL is active in the USA market since 2006 via its subsidiaries Community Asphalt Corporation and Building, Inc. in addition to Judlau Contracting. Currently, OHLA operates in California, New York, New Jersey, Massachusetts, Illinois, Texas and Florida.