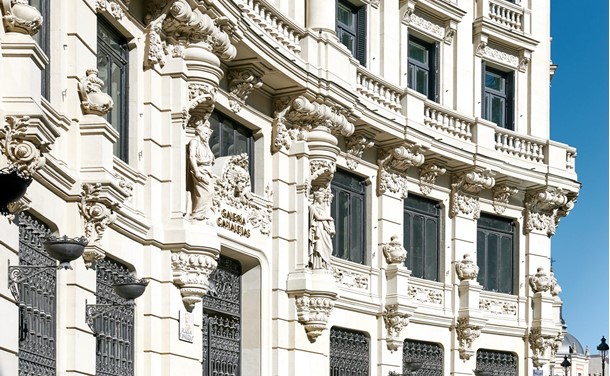 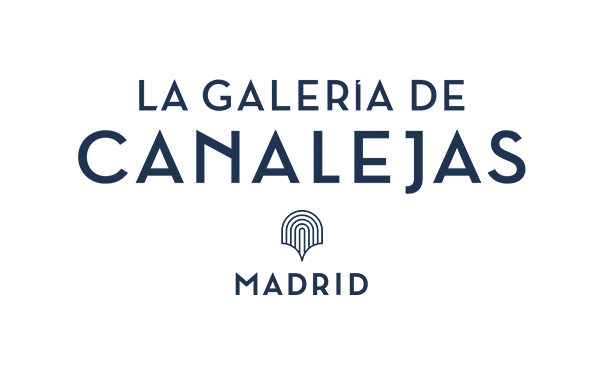 Tradition and modernity come together at Centro Canalejas Madrid, an urban development project promoted by OHL Desarrollos and the Villar Mir Group in the city center of Spain’s capital. The group of buildings, with more than one hundred years of history and a surface area of approximately 50,000 m2, is located at the point where Alcalá and Sevilla Streets, Plaza de Canalejas and Carrera de San Jerónimo converge.

Conceived as a mixed-use development project, Centro Canalejas Madrid is a complex that will revitalize the center of the city, contributing a new 200-room hotel operated by Four Seasons, 22 private residences serviced by the hotel (Four Seasons Branded Residences), a modern underground parking facility with approximately 400 spaces and a commercial office suitable for banking services.

Likewise, the complex will accommodate La Galería de Canalejas, an exclusive shopping arcade that preserves the aesthetics of the original architecture of the building, achieved by careful recovery and rehabilitation work. The Galería’s close to 15,000 m2, distributed on three levels and with access from Plaza de Canalejas and Alcalá Street, will feature some of the most prestigious fashion and jewelry firms in the world, as well as an area for enjoying the local cuisine.