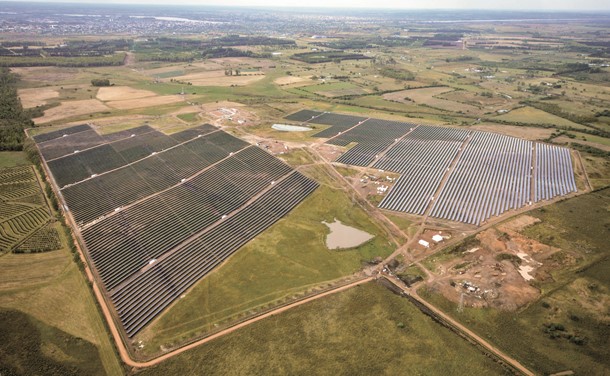 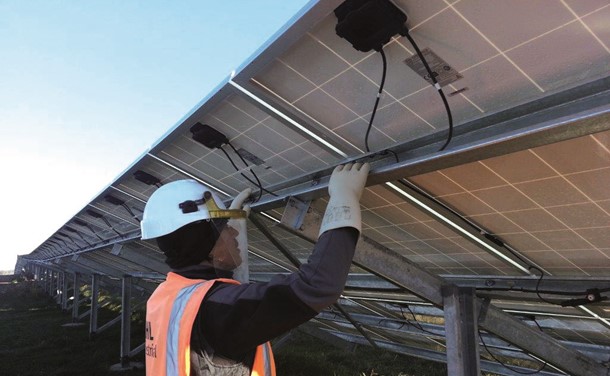 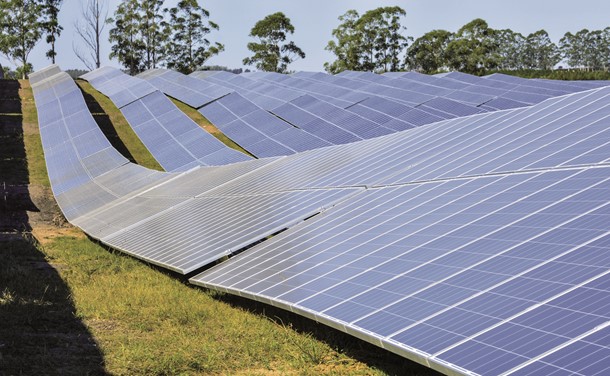 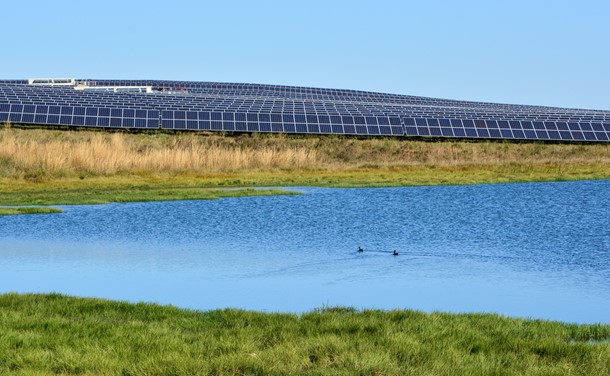 Design, construction, commissioning and operation of La Jacinta Solar Power Plant, in Uruguay. The project, promoted by the Administración Nacional de Usinas y Trasmisiones Eléctricas (UTE), which is responsible for the generation, transport, and management of the country’s electrical system, has a nominal connection power to the UTE’s grid of 50 MW. It is also the largest power plant of its kind in Uruguay, and one of the largest in all Latin America.

An expected estimated generation output of 103.5 GWh/year, which will cover the electricity needs of approximately 35,000 homes in the area, eliminating approximately 74,142 tons per year of CO2 emissions.