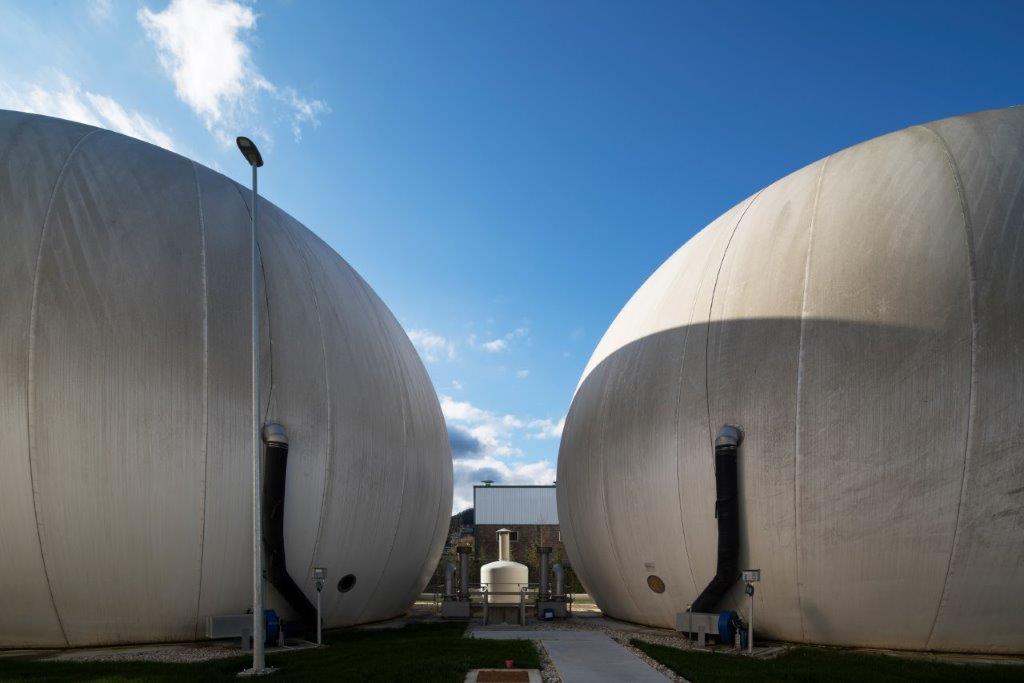 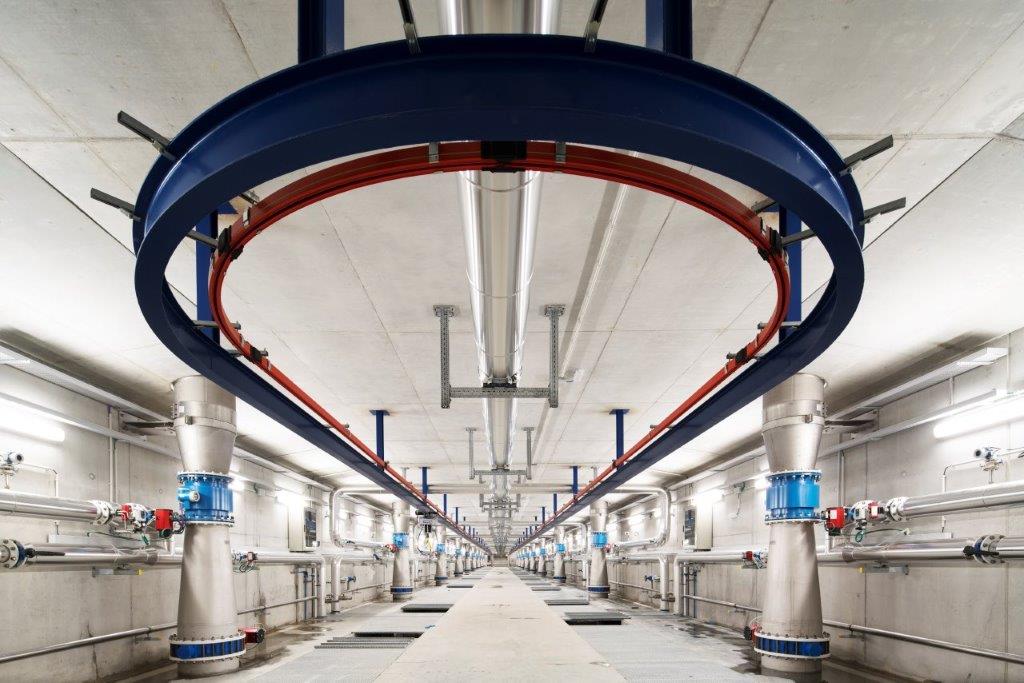 The Lagares Wastewater Treatment Plant (EDAR de Lagares) modernization and expansion project, in Vigo (Spain), was designed to meet the discharge of waste-water requirements of Directive 91/271/EEC for sensitive areas with more than 100,000 inhabitants. It can handle flow rates of up to 12 m3 per second and has increased fourfold the hydraulic capacity of the old plant on which it was built. It also has a treatment potential in terms of contamination of up to 800,000 equivalent inhabitants.

Entirely designed by OHLA and GS Inima technicians, it is a pioneer for incorporating a thermal hydrolysis system for the sludge, which increases the biogas energy recovery performance. In addition, its design makes it the largest biological treatment plant in Spain using biofiltration technology and one of the largest in Europe.

Among its technical characteristics, it should be noted that the plant has a biological deodorization system called biotrickling for the treatment of odors. The plant has also contributed to the improvement of the microbiological quality of the bathing water, with the recovery of the blue flag for Samil Beach and the creation of a reference infrastructure within the sanitation engineering sector. In addition, a covered structure prevents noise and odor pollution and facilitates its integration into the urban core.

The facility has received the Acueducto de Segovia Public Works and Environment Award, granted by Fundación Caminos and the College of Civil Engineers, Channels and Ports, in the ninth edition of these awards. This recognition, of a national nature, is in addition to the award for the best engineering work in the XI San Telmo Awards 2019, granted by the College of Civil Engineers of Galicia, for its innovative nature; the Architecture and Rehabilitation Award of Galicia 2018, granted by the Xunta de Galicia; the Gran de Área 2017 award, granted by the Official College of Architects of Galicia, and the international WEX Global 2016 Awards in the Water & Energy Awards category, granted by the English company Water and Energy Exchange. In 2021, the National Construction Confederation has awarded the Lagares WWTP as one of the works that have most improved the quality of life of Spaniards. This recognition highlights the facility for its size, the largest in Spain and one of the largest in Europe, as well as its biological treatment with biofiltration technology.