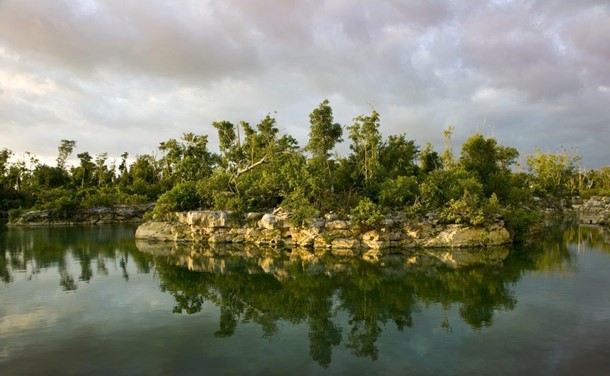 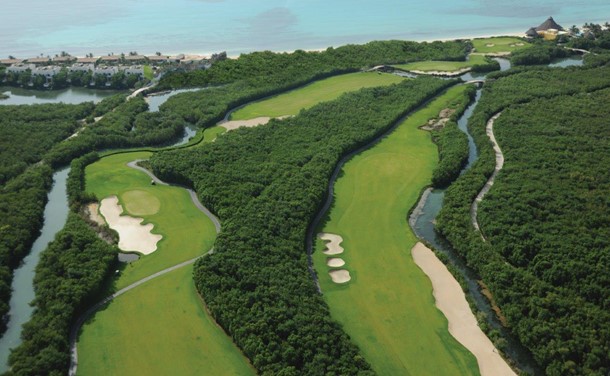 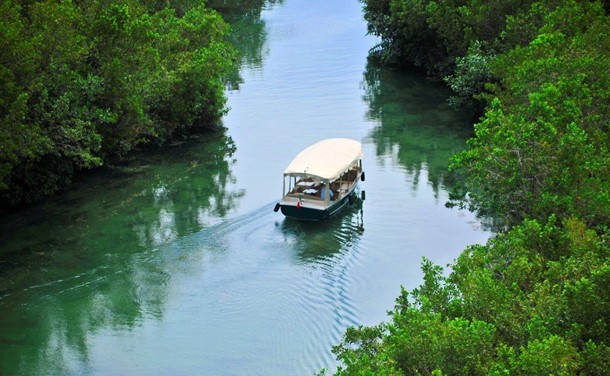 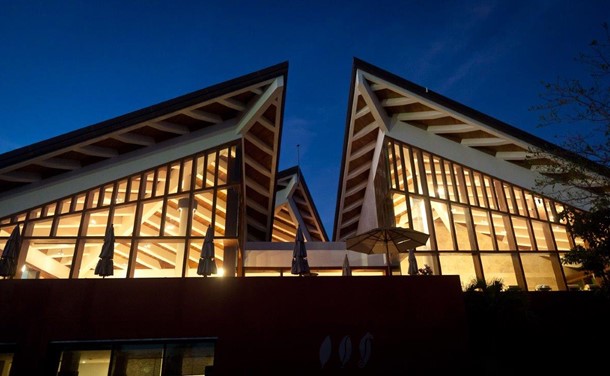 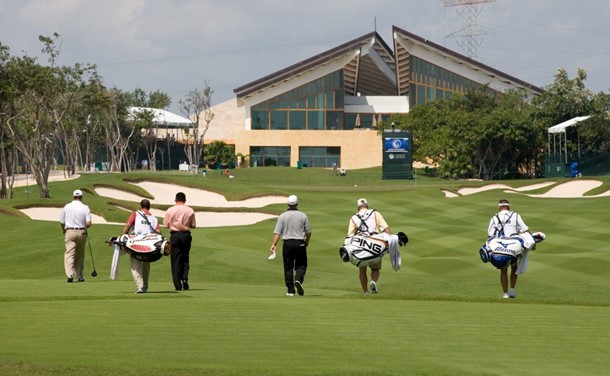 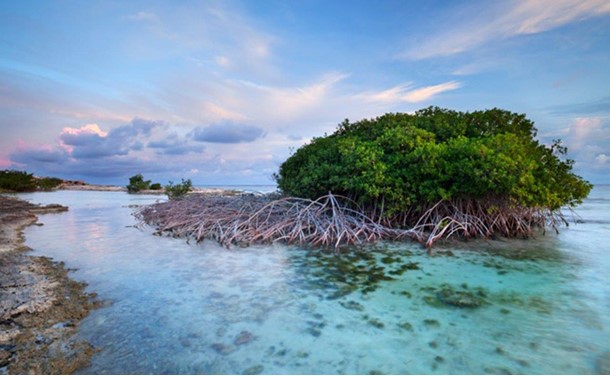 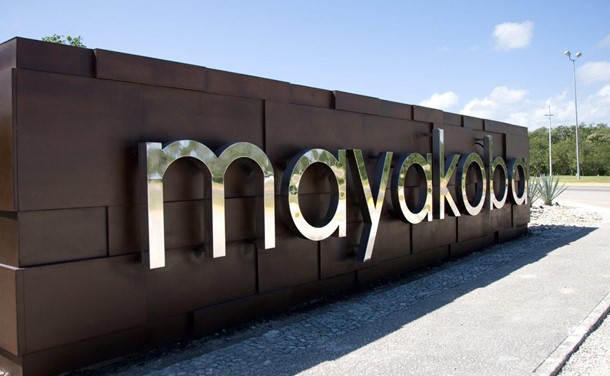 Desarrollos carried out this large, top-tier coastal tourist complex, that stands out for its cutting edge and highest quality, which has given it numerous international recognitions. In a first phase, of 250 hectares, four high luxury hotel complexes were built, all of them operative today: Rosewood, Banyan, Fairmont and Andaz (luxury brand of the Hyatt chain). Along with them, one of the greatest attractions of Mayakoba is its golf course, El Camaleón, which has already made history by becoming the host of the first PGA Tour event held outside the U.S. and Canada.

Mayakoba is, in all senses, an excellent project: it has a sports hotel complex located in a particularly privileged area, something that from the first moment has been showcased by Desarrollos. In fact, the care of the environment and the organic integration of this project with its setting converted it into a unique site.

The design is signed by architectonic firms of recognised prestige that have borne in mind an integrated environmental control system in its definition, making an exclusive and rational use of the native vegetation and restricting the transit of vehicles of both electrical ground and maritime transportation. Furthermore, the Mayakoba complex possesses an electric substation and its own water treatment plant to minimise to the utmost the impact on this idyllic setting of Caribbean beaches, dunes and mangroves.