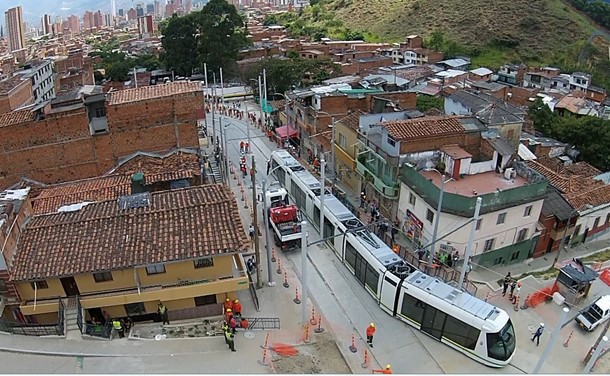 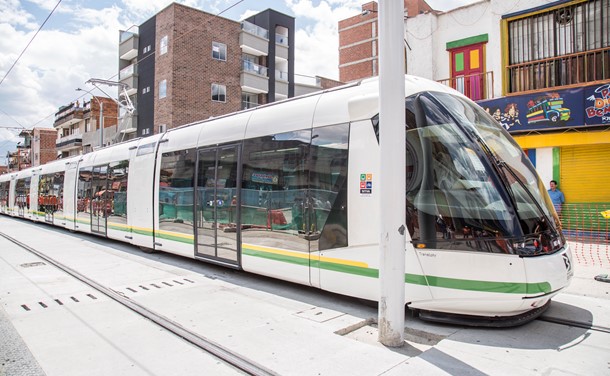 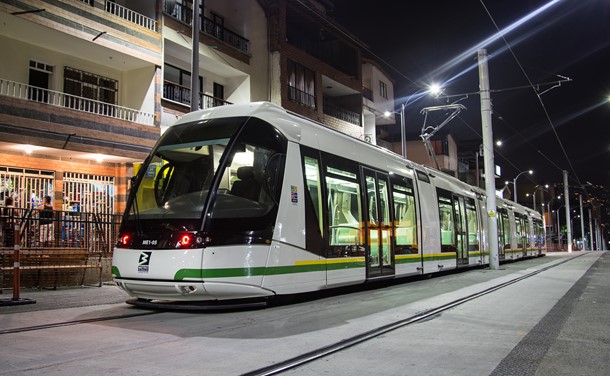 It represents the first modern tramway system in Latin America, 4.3 km long with a gradient of up to 12.5%, the steepest in the world’s tramway system. It mostly covers the urban area of the traditional road axis of Ayacucho Street, in the east/center of the city of Medellín.

The tramway platform will consist of a granular base, over which two 45-cm thick concrete slabs will be placed; on top, a RG28 central guiding rail will be assembled for the Translohr tramway system, with rubber tires and a track. The project includes new stops at ground level, two of which will be connected to new Metrocable lines, consisting of 12 tramway coaches travelling at 30 km/h and able to accommodate 300 travelers.

Furthermore, the works include construction of the rail infrastructure and superstructure, as well as tramway patios and workshops.

The works have generated approximately 450 jobs and have included an adjustment of urban surroundings and the public areas covered by the tramway.

The system is able to transfer 90,000 users/day and will benefit approximately 350,000 citizens in the 8 Villa Hermosa, 9 Buenos Aires and 10 La Candelaria communes, in the east/center of the city of Medellín.