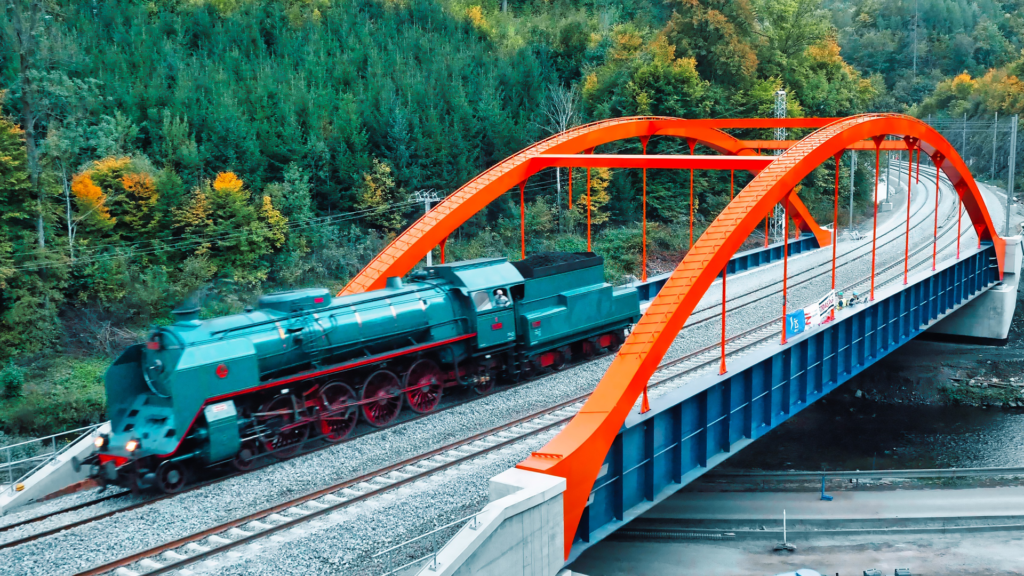 OHLA has strengthened its presence in the Czech Republic’s railway sector with a new contract awarded by the state railway administration (Správa železnic) for more than 150 million euros.

The project includes the reconstruction of the Prague-Bubny station, double-tracking and electrification of a part of the existing single-track line in the direction of Kladno (including the new stop Výstaviště), as well as reconstruction of a part of the double-track line in the direction of Kralupy nad Vltavou. The section, with a total length of 3.1 km, is part of the national line Prague-Masarykovo n. – Kralupy nad Vltavou and the Prague-Bubny – Prague Dejvice line.

A benchmark in railway construction

This contract is in addition to other projects that OHLA has been developing in the country, where it has been present for 20 years. These include the electrification project for the railway section between the towns of Strelice and Zastávka, valued at 120 million euros.

It is also making progress on the reconstruction of the Vsetín railroad station, the double line of the Adamov-Blansko section, and the extension of the Brno Great Urban Ring Road, for a total amount of more than 300 million euros.