A global infrastructure group with more than 110 years of experience 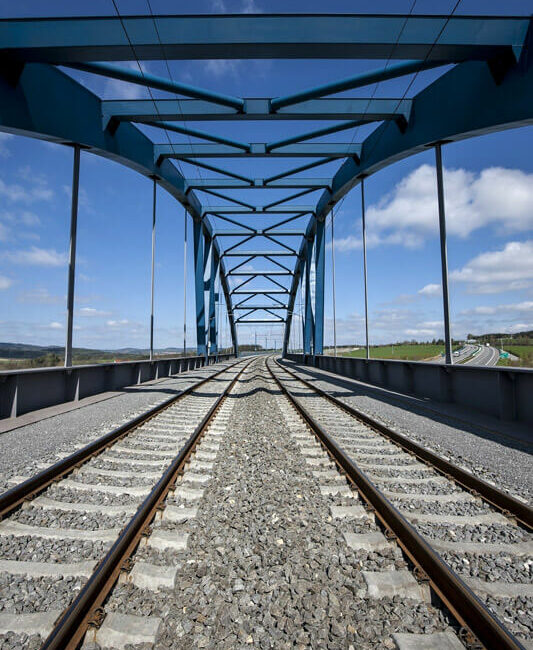 We contribute to progress with infrastructures that have a positive impact on society.

Our business model is based on transparency, ethics and good governance.

1911. On May 15, the Sociedad General Obrascón de Obras y Construcciones, S.A. was founded in Bilbao.

1912. Their first work was two docks in the Port of Lisbon. Between 1953 and 1973, it was owned by Banco Bilbao and then ownership passed to Altos Hornos de Vizcaya.

1987. Juan-Miguel Villar Mir, along with José Luis García Villalba and other professionals in the sector acquired the company from its owner.

From 1991. The company has been publicly traded.

1927. Founded in Pamplona by the Huarte and Malumbres families. Directed by Félix Huarte, it achieved a privileged place in the sector ranking.

1996. Obrascón entered as an industrial partner.

1998. In January the merger became effective. This marked the sixth construction group in the country.

1963. Construcciones Lain was incorporated as a subsidiary of the UK’s John Laing Construction.

1988. A group of professionals acquired 90% of the company changing its name to Construcciones Lain.

1999. In May it joined Obrascón Huarte, forming OHL.

We begin a new phase

2021. OHLA is born, a global infrastructure manager with a legacy of more than 110 years.

OHLA in the world 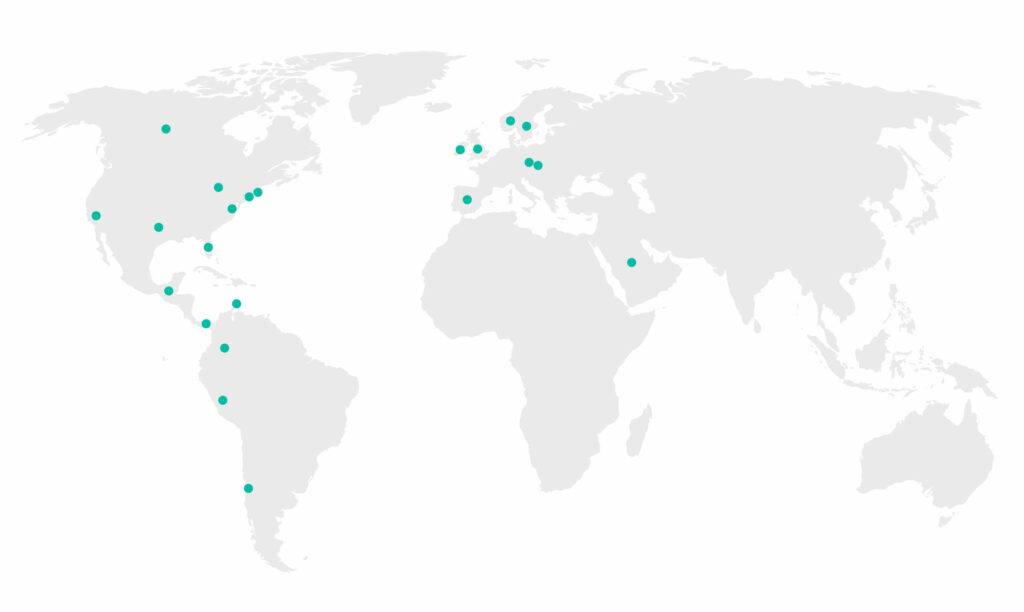