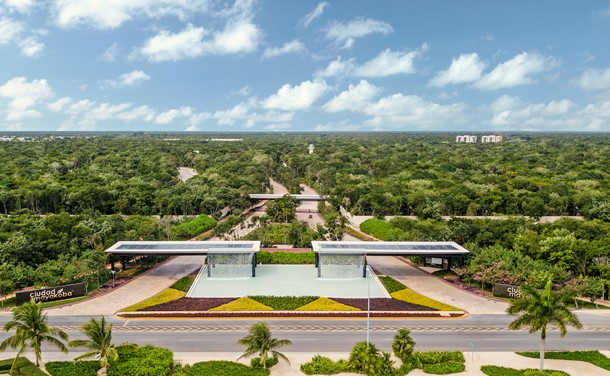 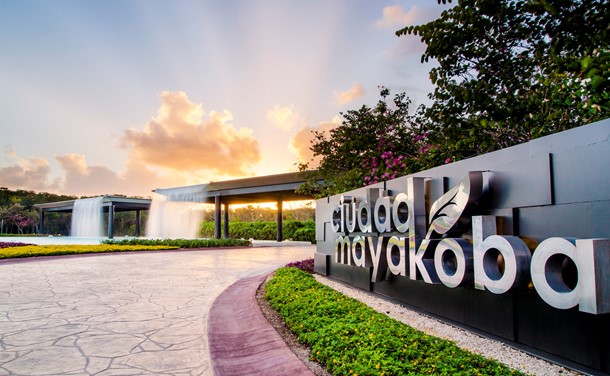 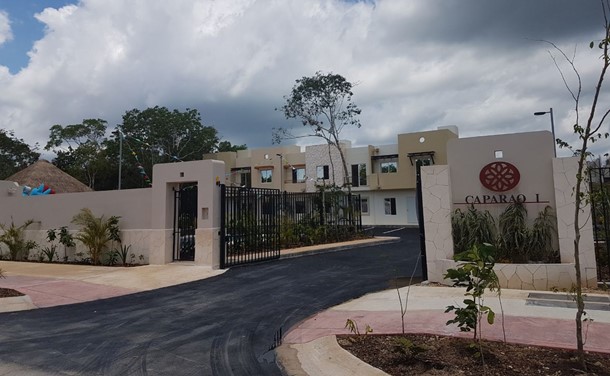 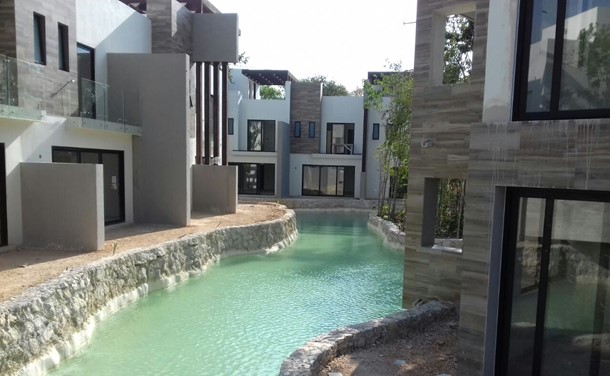 As a supplement and continuation of the Mayakoba luxury hotel resort, Desarrollos subsequently assumed the execution of the project Ciudad Mayakoba. It is the first planned population centre in Quintana Roo, a residential project that has responded to the strong demographic growth that Playa del Carmen has experienced in recent years. Characterised by different types of dwellings, the project also includes commercial areas, public spaces and furnishings, among other services.

Ciudad Mayakoba acts on a double concept: on the one hand, it considers a development model for the population that inhabits its area of influence and, on the other hand, it deals with a residential archetype of the idea of a social club that includes the values associated with the Mayakoba brand.

Benefits for the community